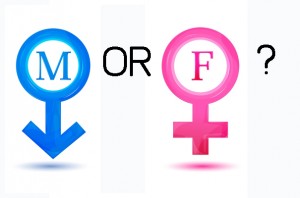 What do you think? Do you prefer a male or a female voice? Most people interviewed said it depends on the situation in which the voice artist is used. For example, when selling an outdoor shed, a male voiceover makes more sense. However, when it comes to something like explaining details, or giving directions, most people prefer the soothing tones of a female voice.

It has proven true to gender biases, in some situations. as explained above, but in an overall survey of general voiceovers, female voice artists have a slight advantage. Especially when it comes to things like on hold messages and IVR prompts, businesses prefer female voices. Just think about the very famous Siri female voice that Apple uses, or the soothing tones of the lady in your GPS.

Whichever sex you prefer for your voice overs or on hold messages, Media Sound can help. We have over 100 different voice artists to choose from, with male, female, children, as well as different accents and dialects like Australian, New Zealand, American, British, and Chinese to choose from.